Excursion Across the Port of Entry 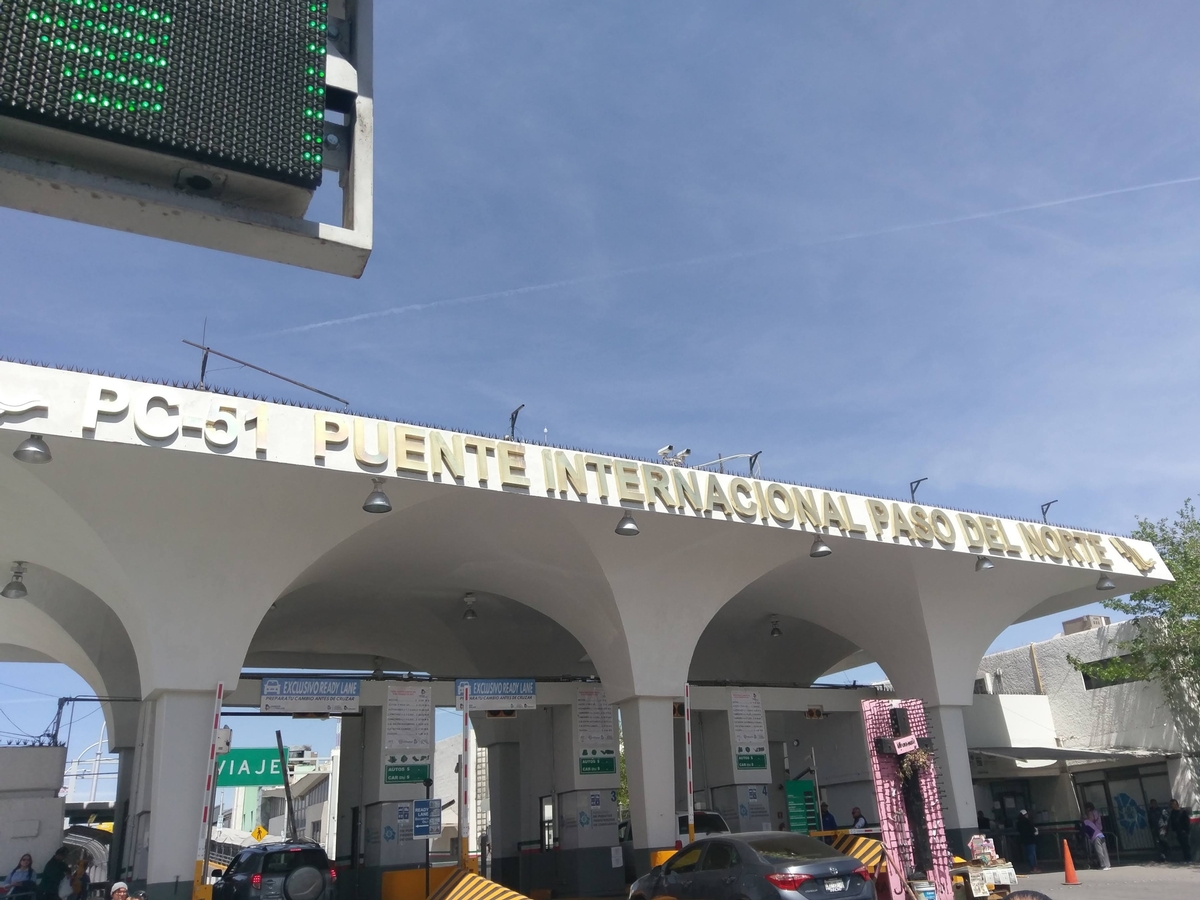 On my first day off, I took an excursion across the border to Ciudad Juarez, Mexico with Pam and Laura, two other volunteers here in El Paso. Pam and Laura were previously Peace Corps volunteers and are committed to helping the marginalized. The purpose of our exploration was to learn as much as we could about the various processes asylum seekers encounter as they pass through Border Patrol and make their way to our shelter. This image below shows asylum seekers sitting on the ground in the restricted area as they wait for the border patrol to send them on the next step of their journey. 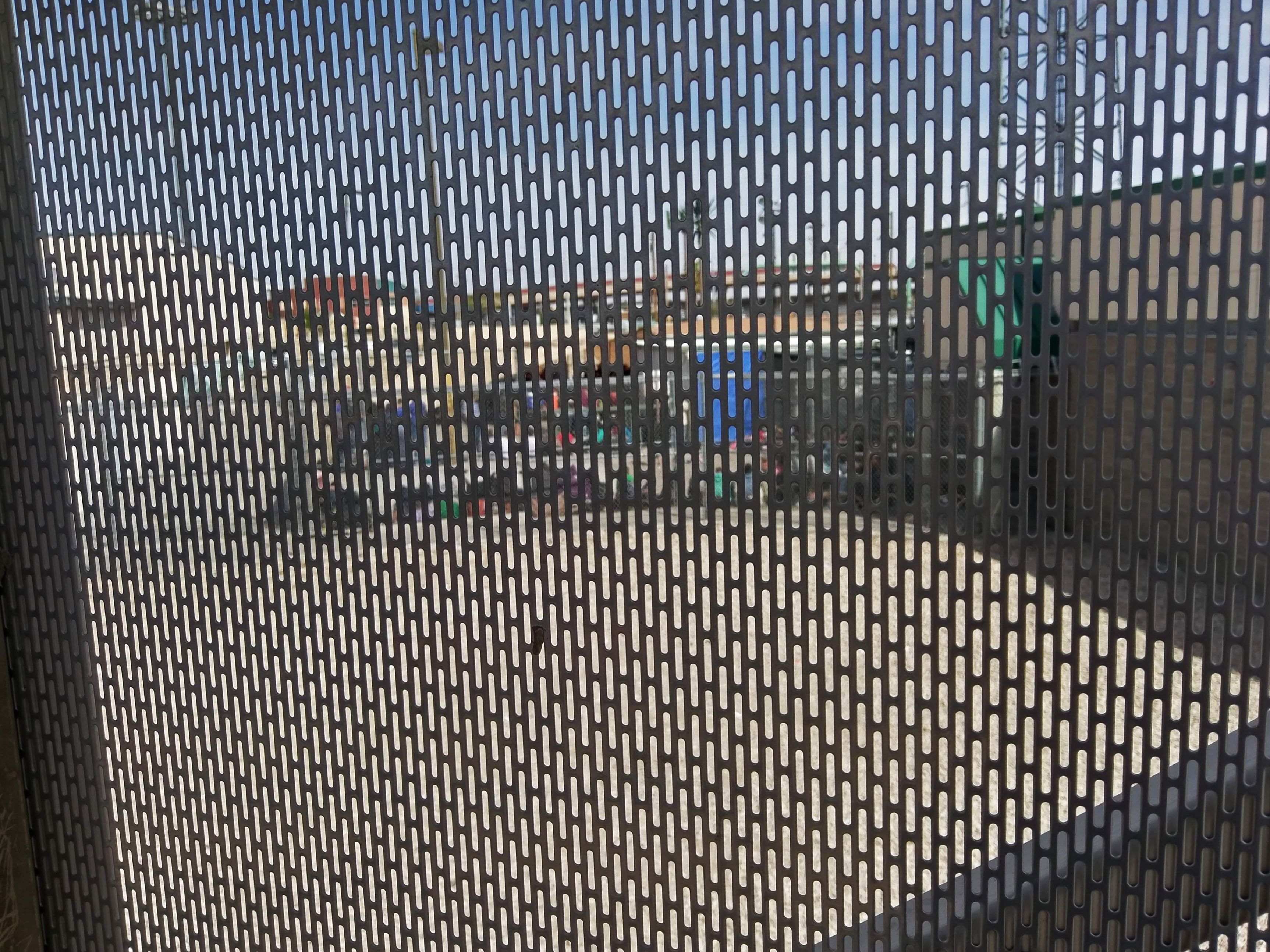 We opted to walk across the bridge rather than waiting in the slow vehicle lane and were approached by two police officers who were concerned for our safety as we walked along the Rio Grande, which in this area is a trickle of polluted water. They told how robbers and thieves prey on the asylum seekers. 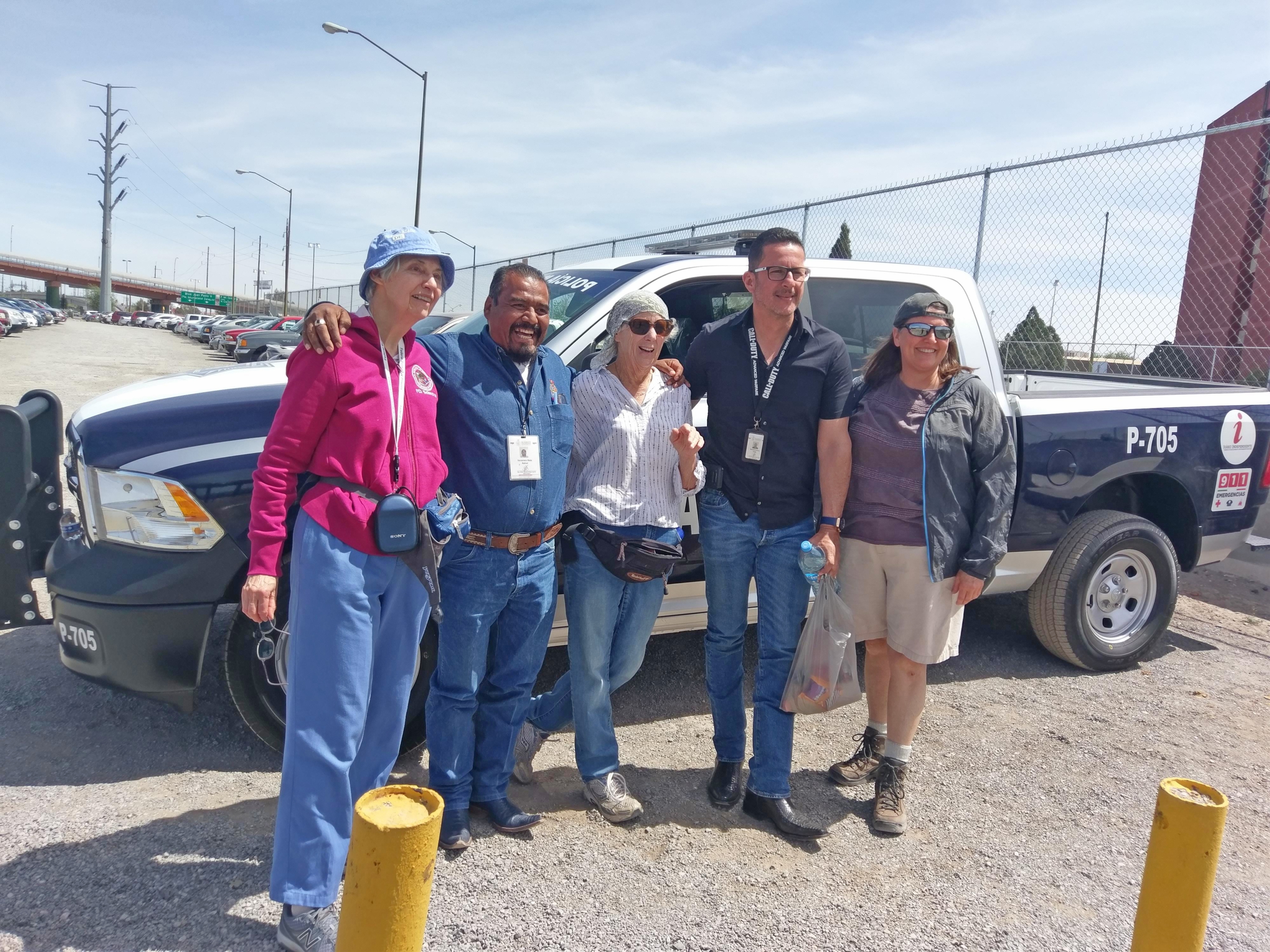 We entered a government building and were met by a volunteer, Luca, who told the history of how an empty building was converted to assist the asylum seekers from both sides of the border. Mexico was as unprepared for the massive exodus as the United States. When asylum seekers are deported from the U.S., they may find their way to this agency and this kind, committed woman. She is hopeful that the current president of Mexico will support law-abiding citizens, since many asylum seekers from Central America are fleeing from extortion. If they develop a successful business or farm, their lives could be endangered unless they pay the extortionist. Luca wrote and published a book for children to help them heal from their trauma. 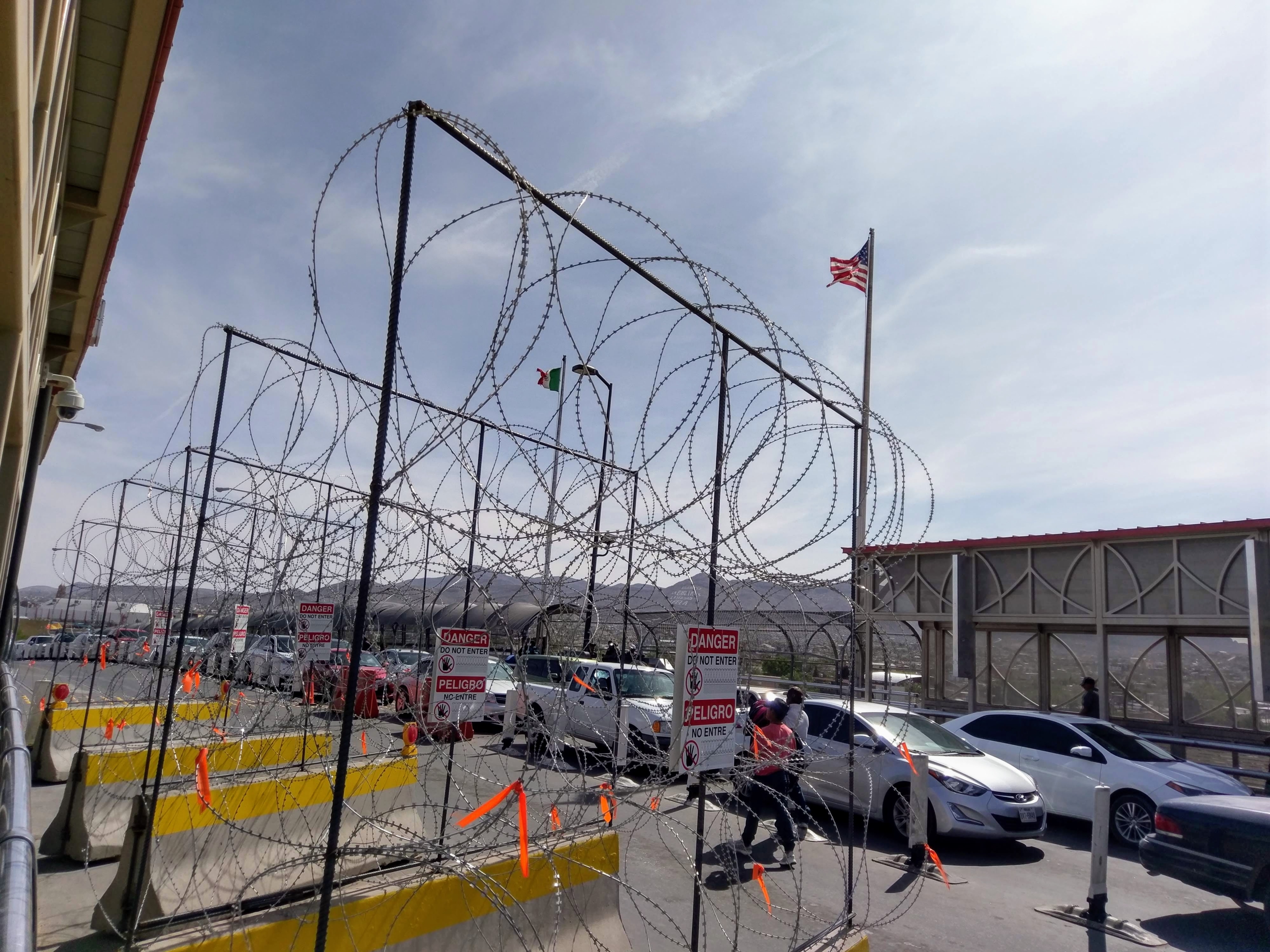 Pauline Maclean says:
So proud of the work you are doing❤️Happy siblings day❤️