This blog post is part of a series reflecting the experience of six CSA associates as they visit the sisters in Bisbee and Tuscon. The views expressed here are their own personal reflections on the time spent near the border and with the sisters; they are not necessarily endorsed by the Congregation of Sisters of St. Agnes.

Our first adventure of the day ... visiting Sister Kathy at the ranch. Sister Kathy’s ministry is overseeing the building and grounds. You can tell she loves what she does by her many projects ... building a labyrinth, birdhouses, etc. 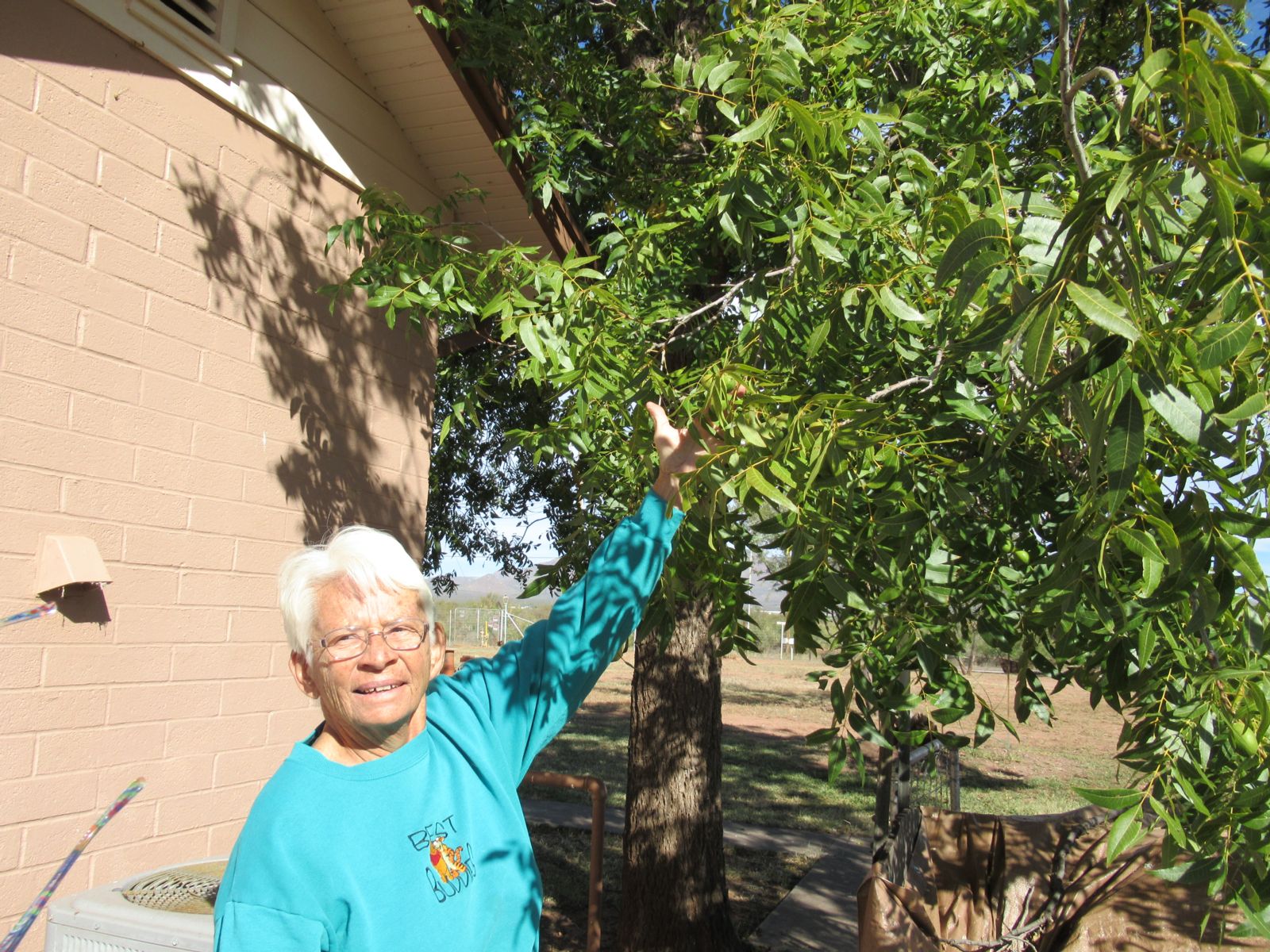 Then, off to Tucson, saying good by to the picturesque landscape. 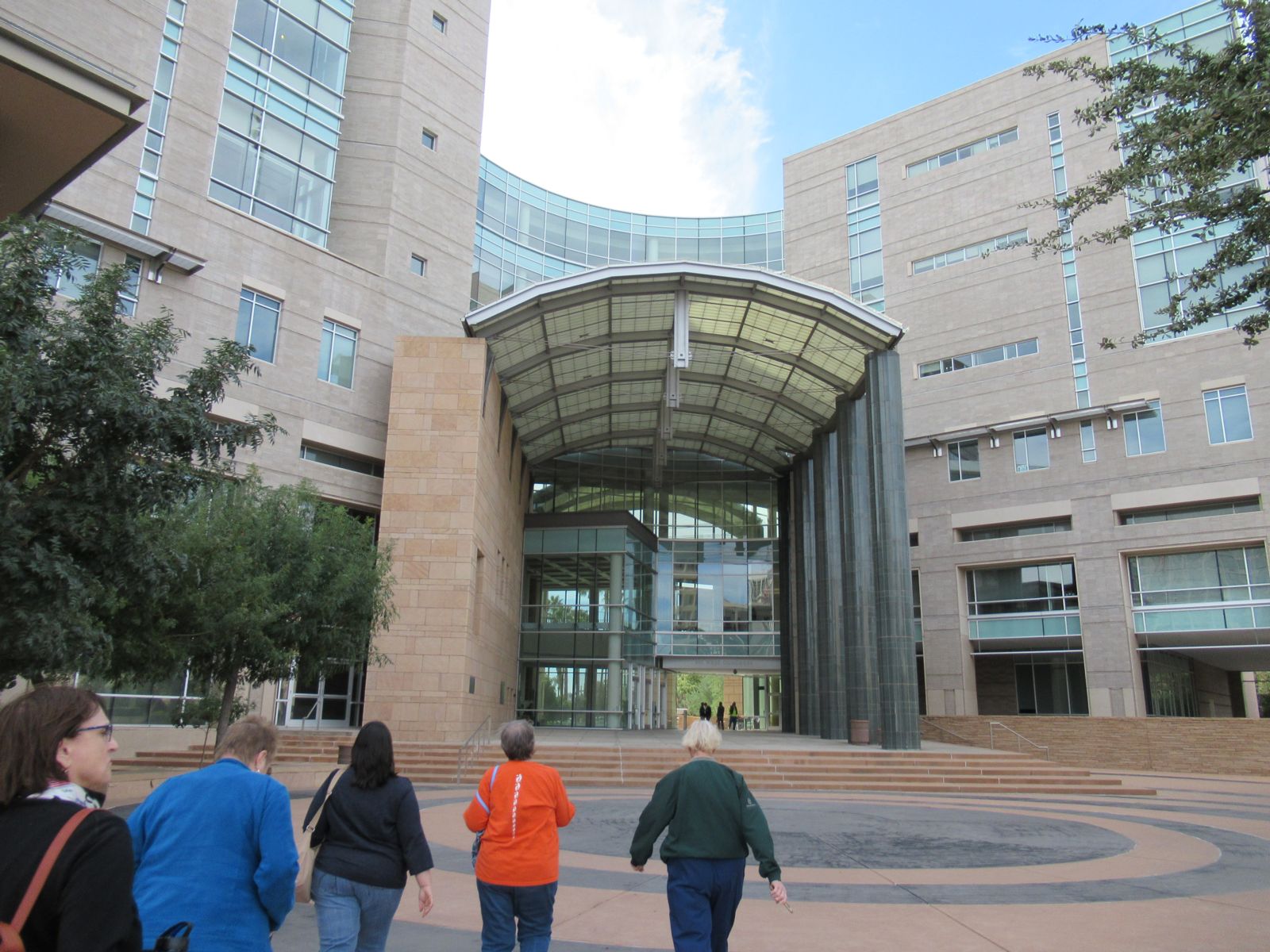 Today would be a lasting memory to all of us as we visited the Federal Courthouse to see the “streamlining” of those people who illegally crossed the border. Picture this ... over 100 men and women walking into the courtroom ... shackled in chains, hand and feet. Seven detainees were called and stood before the judge who read them their rights, stating their consequences: 6 months in detention, a $5000 fine, and a $10 processing fee. Appointed lawyers were called to stand by each of the detainees. All detainees pleaded guilty. The judge then waived all the penalties imposed. However, each detainee now has a misdemeanor criminal record for their first attempt to cross the boulder. They were immediately put on a bus and driven across the border. Wanda actually timed the amount of time the judge spent with each detainee. In twenty seconds, their lives were changed forever! The process left us perplexed and ashamed ... what a dehumanizing process.

Later that day we visited with Sisters Nancy and Eileen who shared their amazing stories. Sister Eileen will take us on a tour tomorrow.