On May 1, the Congregation of Sisters of St. Agnes (CSA) joined a coalition of over 100 organizations in sending a letter to the U.S. Department of Homeland Security (DHS) urging it to cease any targeting of activists, journalists, and lawyers based on their First Amendment-protected speech and associational activities. The coalition demanded that DHS address alarming reports of surveillance activity by U.S. Customs and Border Protection (CBP) and U.S. Immigration and Customs Enforcement (ICE) that jeopardizes First Amendment rights and access to legal counsel, and may violate the Privacy Act of 1974.

As we point out in the letter, ICE documented and disseminated lists of “Anti-Trump” protests in New York City. In addition, CBP allegedly targeted and created dossiers on activists, lawyers, and journalists working with and reporting on asylum seekers. First-hand accounts revealed a pattern of harassment including extended detentions and interrogations, electronic device searches at ports of entry, and denial of re-entry to Mexico.

In joining this coalition, CSA looks to help defend the human dignity of those that have been harassed or unlawfully targeted. The coalition demanded that DHS cease impermissible targeting, monitoring, and harassment of activists, journalists, and lawyers at the border, and disclose the policies, guidelines, and training materials that govern these activities. We are pleased that Congress is actively investigating both incidents, and that the DHS Investigator General has been tasked with reviewing CBP’s conduct. We join their efforts to ensure that our government agencies are held accountable for their actions. 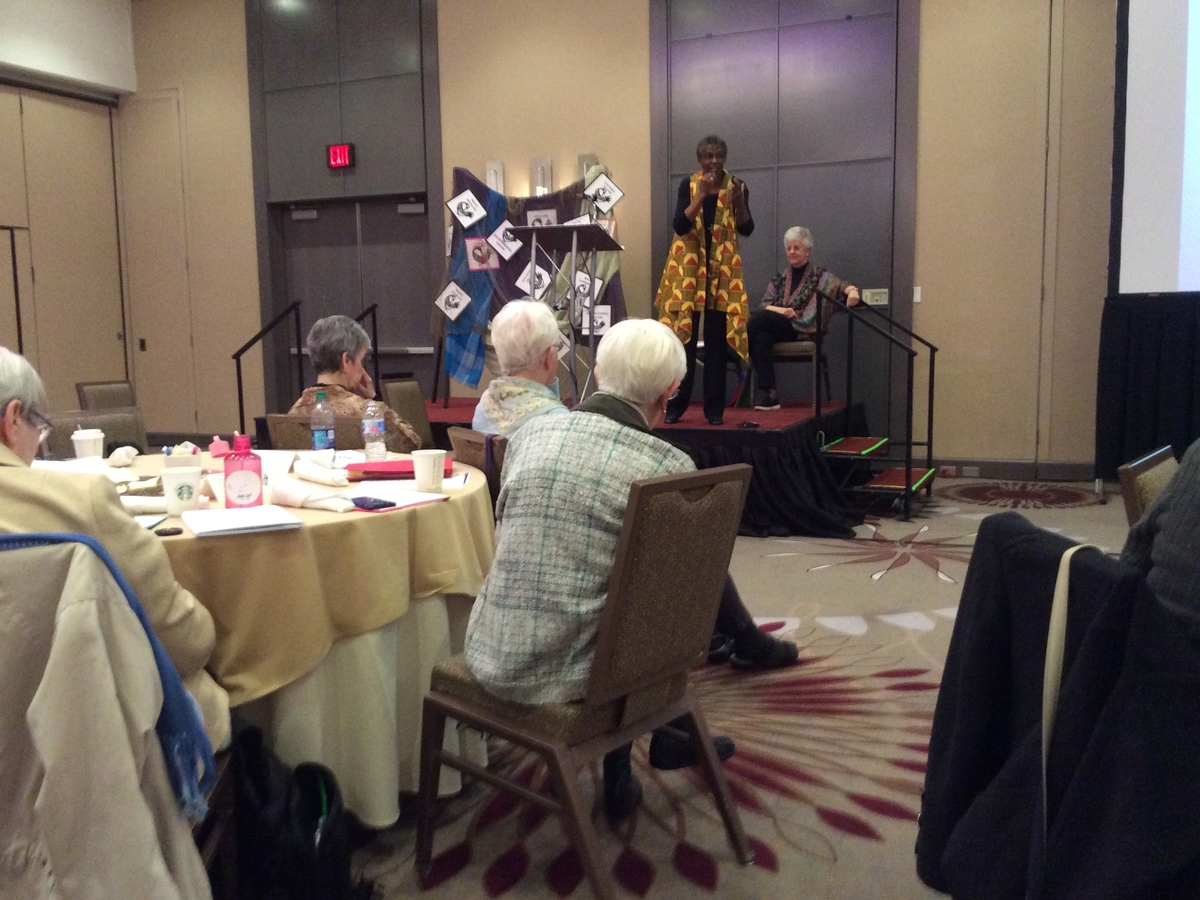 Participants at the recent convocation of the Justice Conference of Women Religious in St. Louis were invited to examine the roots of systemic racism and explore the difficult work of purging themselves, their communities, and their country of the sin of racism and its destructive effects. Sisters of Notre Dame de Namur Patricia Chappell and Anne-Louise Nadeau were the keynote speakers at the convocation. Both are presenters and workshop leaders specializing in anti-racism work. Sister Patricia serves as Executive Director and Sister Anne-Louise as Program Director of Pax Christi USA. 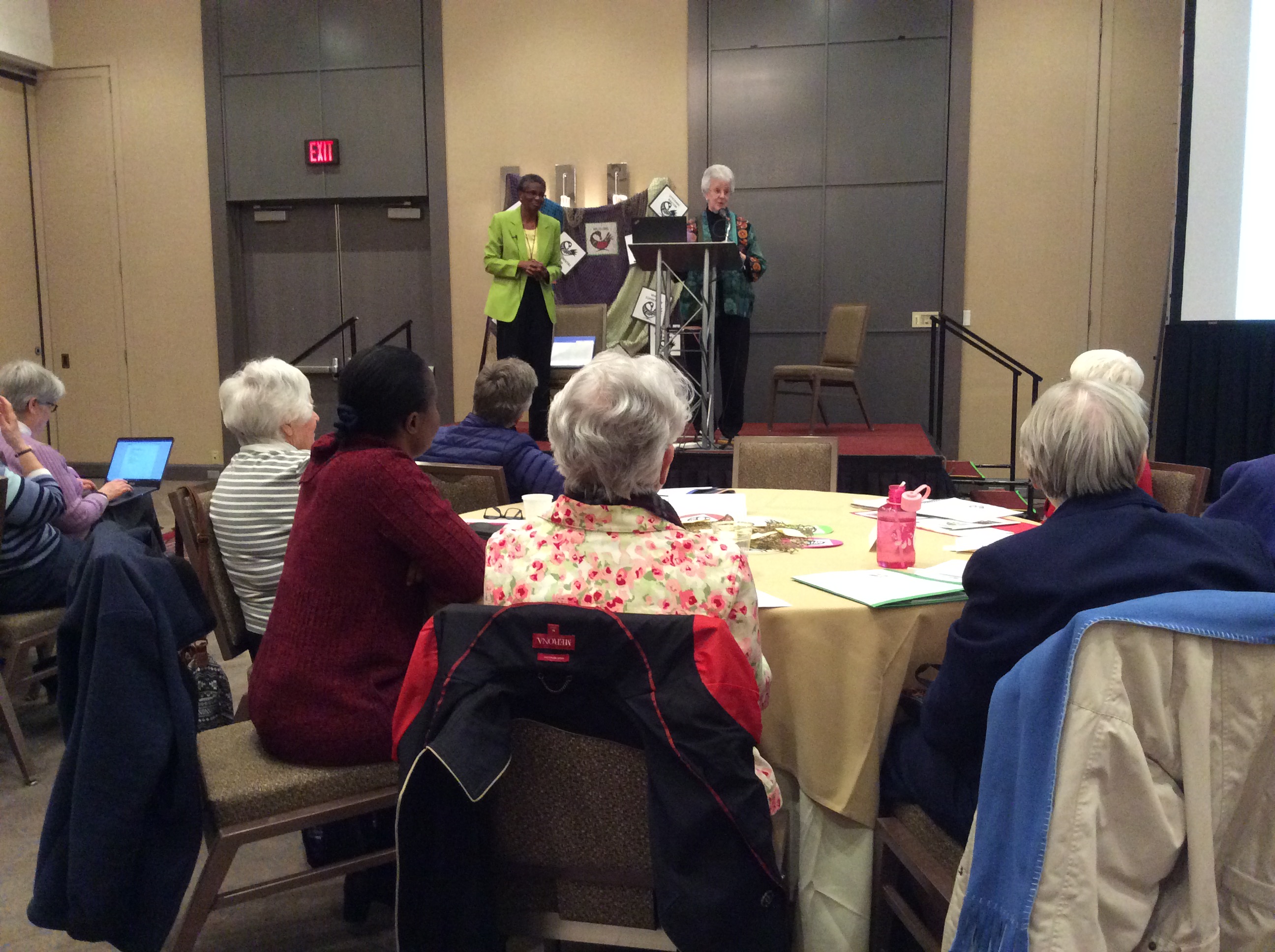 Sister Ruth Battaglia, CSA, attended on behalf of the Congregation of Sisters of St. Agnes and met others from the LCWR 9 Legislative Network (WI) who attended, from left to right: Sisters Reg McKillip, Ruth Battaglia, CSA, Dusty Farnan, Dorothy Pagosa, and Tim Dewane. 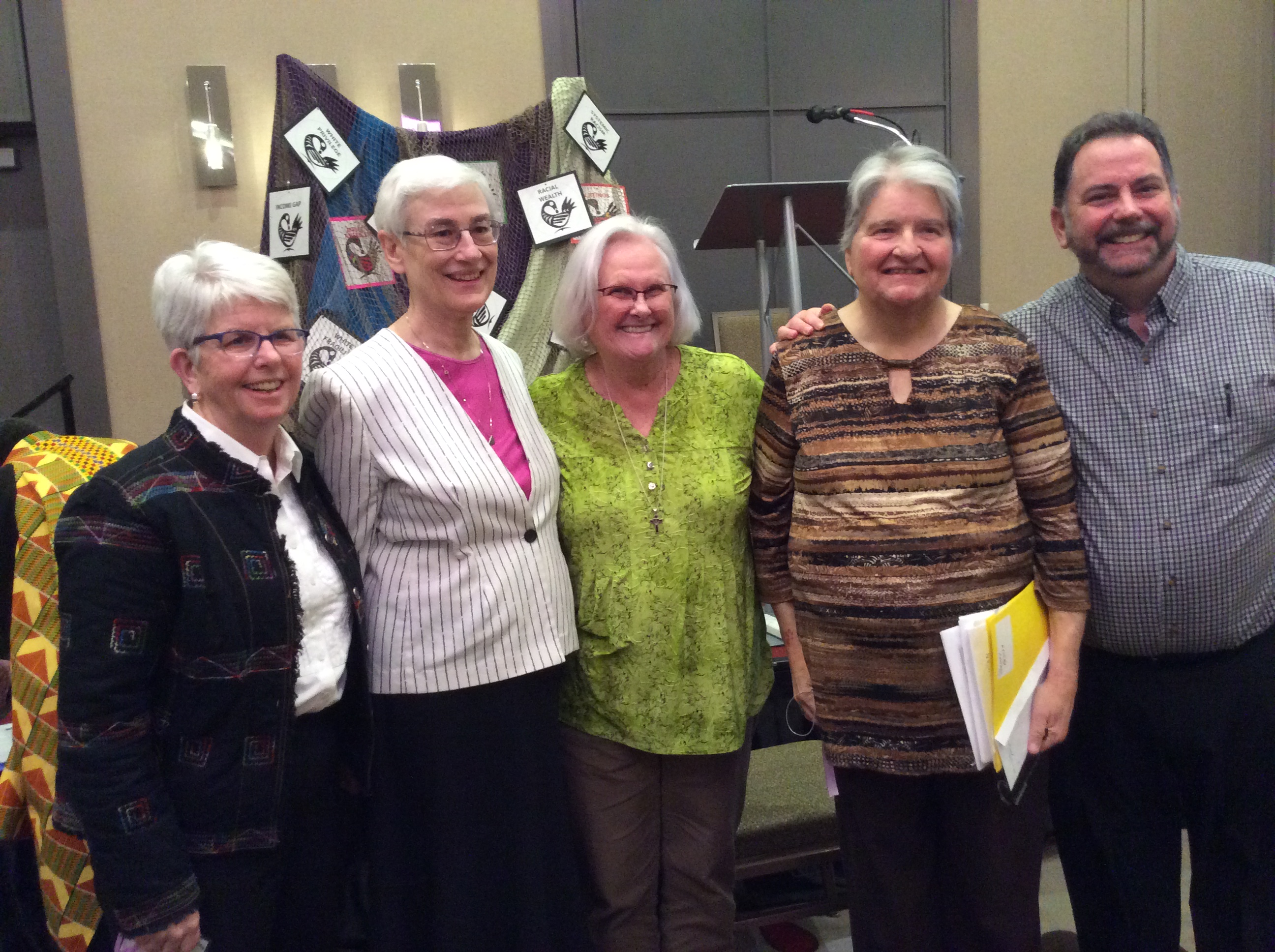 Sister Ruth Battaglia, Justice Coordinator for the Sisters of St. Agnes, was recently quoted in an article about Fond du Lac's Care INC, a program designed to empower and assist people so they aren’t pulled into the cycle of poverty. Care INC is a network of 300 individuals who work together to ensure timely support for individuals who find themselves in temporary crisis situations. The program is funded in part by a CSA Acts Grant.

UNANIMA International News from the UN and Around the World 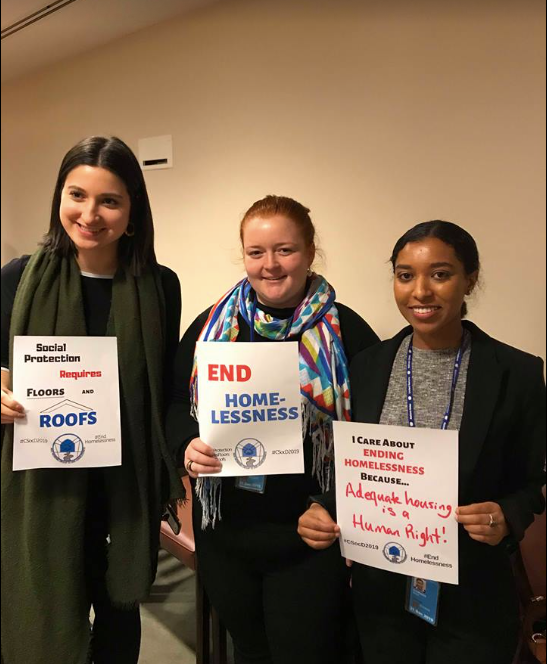 The second edition from UNANIMA International News from the UN and Around the World is here in English and Spanish.

Want to stay up-to-date on all the action within UNANIMA between newsletters? Following them Facebook and Twitter!

UNANIMA International News from the UN and Around the World

It has finally arrived! The first edition from UNANIMA International News from the UN and Around the World. Here they are in English and Spanish.