Book Review: Ordinary Sisters: A Story of the Sisters of St. Agnes in Latin America 1945-1995

This article appears in the May Issue of Reflections and Connections. 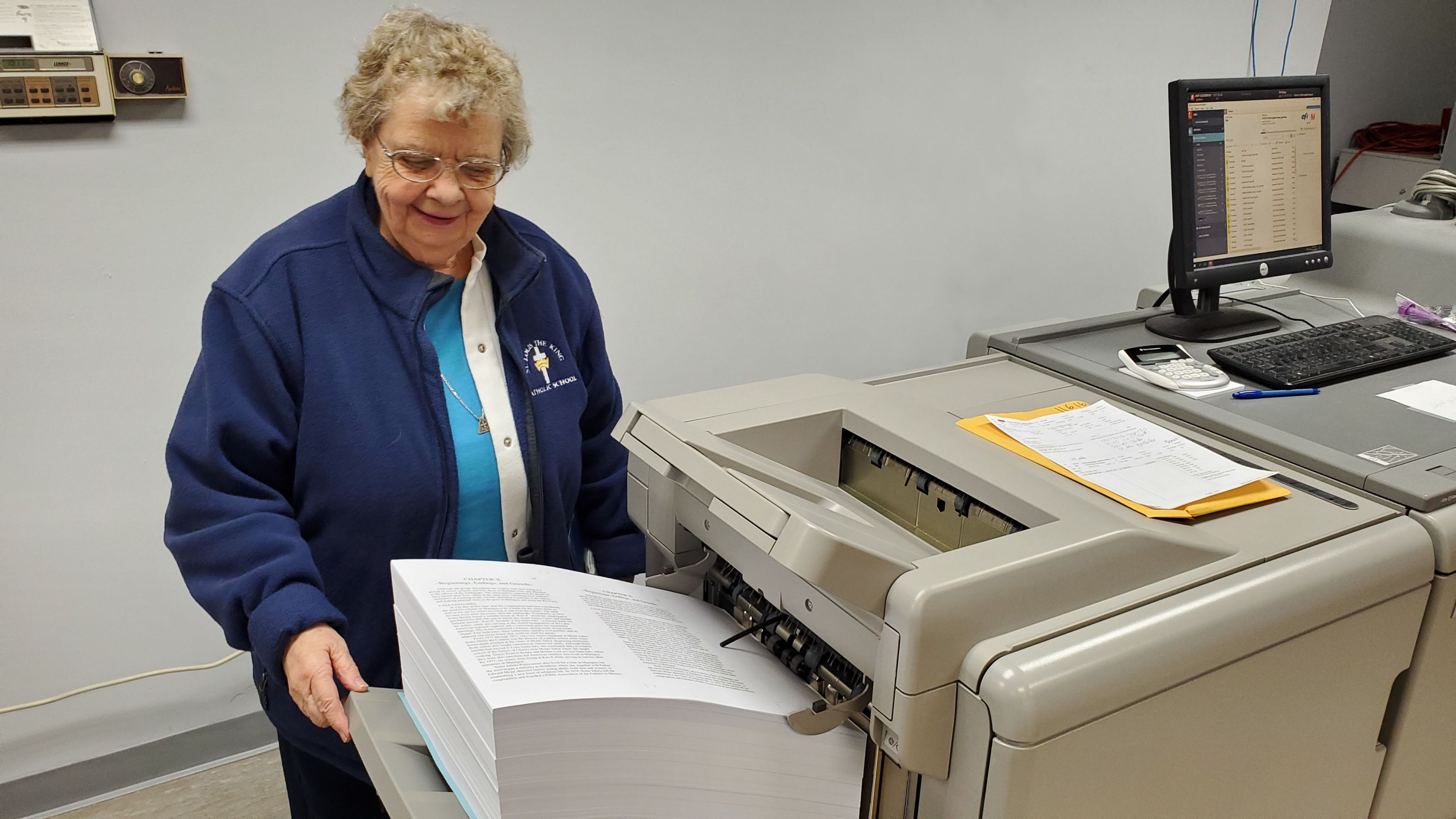 The data unearthed by Sisters Margaret Lorimer and Jean Perry have made this chronicle a page-turning story. One cannot but be amazed at the commitment and courage of the Sisters who responded readily to the call to minister to under-served sisters and brothers, first in Nicaragua and then in the broader Latin American countries. The first women to venture out were trained teachers and nurses. However, they were almost immediately called upon to establish the very ministry sites they had been sent to staff. Their letters home and the mission chronicles they wrote convey the excitement they felt, the mutual love that blossomed as they moved from place to place, and the appreciation for the simple pleasures of life that they came to know with the people. These written documents as well as the stories that circulated in both Latin America and the States honestly described the difficulties they experienced as well: lack of resources, periodic opposition of local and national groups. Most distressing was the ever-present reality of war. Despite the constant danger they faced, there was no thought of returning to the States. They chose to stay with the people.

The story of the Latin American mission shows that the spirit and enthusiasm of Mother Agnes Hazotte and her Sisters continues to inspire and motivate the Sisters of St. Agnes. They might be Ordinary Sisters, but their commitment continues to be extraordinary.

Order a copy of the book here.