This article appears in the May Issue of Reflections and Connections 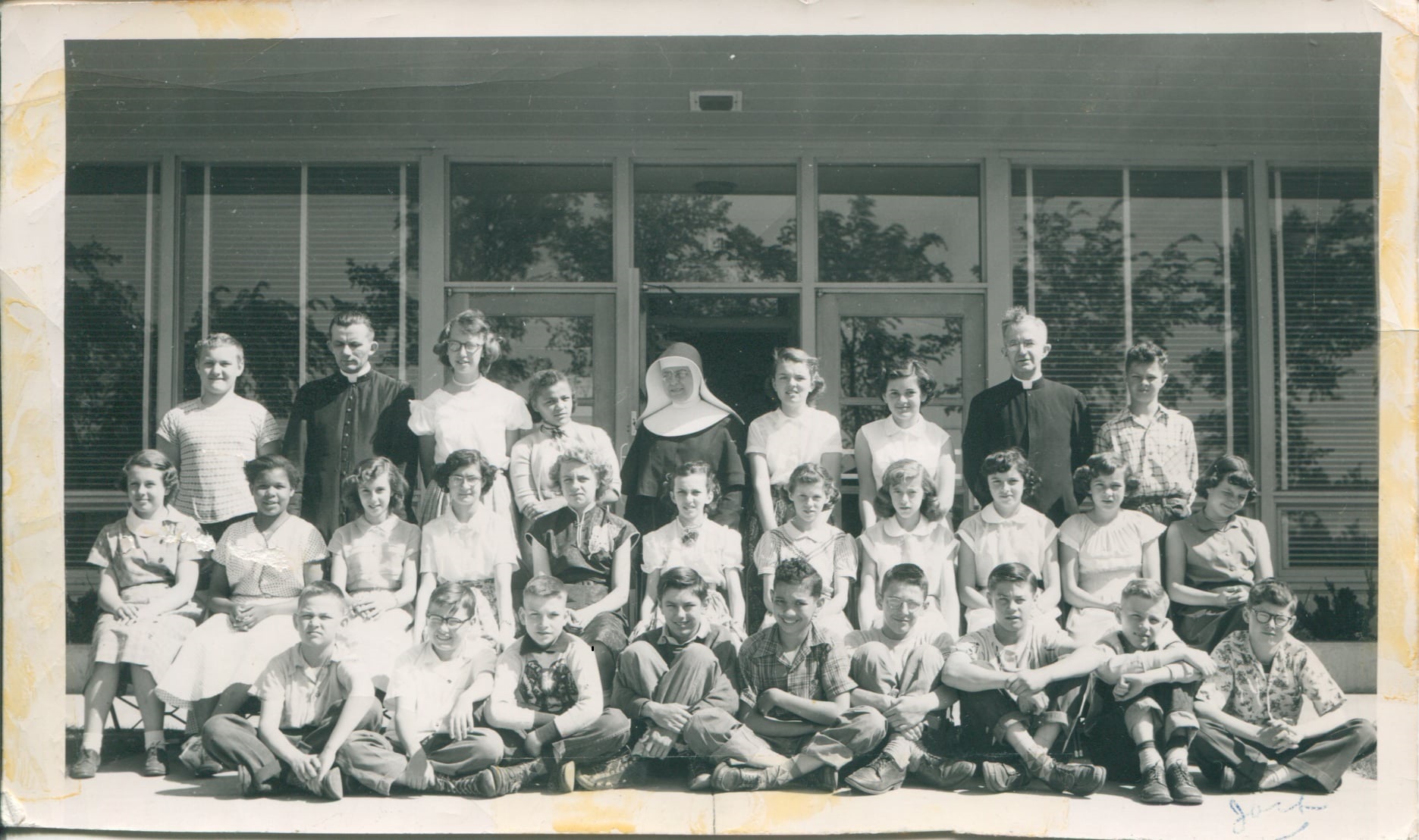 The Sisters of St. Agnes served in many high schools throughout Wisconsin, including Beloit Catholic High School (BCHS) in Beloit, Wisconsin, from 1950 to 1994. A Facebook group of BCHS alumni began as a simple tool for planning reunions and sharing memories. In late 2020, Tim McKearn, former student, teacher, and principal at BCHS, began using it to share updates on the sisters who used to teach there. Tim reached out to CSA Archivist Jenny Lukomski with the names of several sisters who had been mentioned on the page and Jenny provided him with photos and a brief update on each sister.

In addition to getting accurate histories of the sister’s ministries from the archives, Tim has also shared some of his favorite memories of the sisters that shaped his life and his tales have motivated other alumni to share stories as well.

Despite the school's closing in 2000, former students are still in touch with many of the sisters who continue to inspire and educate them. As Tim said, “I am so grateful for the education I received from the good sisters and the lay teachers at Beloit Catholic High. I consider that education the greatest gift my parents ever gave me.”

Do you have a story to share? Visit www.csasisters.org/share_a_story to let us know how a sister impacted your life!