A Time of Transition for One Sister’s Ministry

This article appears in the May Issue of Reflections and Connections

“For everything there is a season and a time under Heaven.” Though Holy Scripture does not mention “a time to retire,” Sister Diane Bauknecht, CSA, believes it could have been listed. And she is just as convinced that now is the time for her to retire … a third time. After 43 years as a teacher and principal in elementary education, then 11 years of service in regional and general leadership roles for CSA, and now, following seven-plus years of ministry within Adelante Mujer, “the time” has come to hand the baton of Executive Director to another mission-hearted leader. 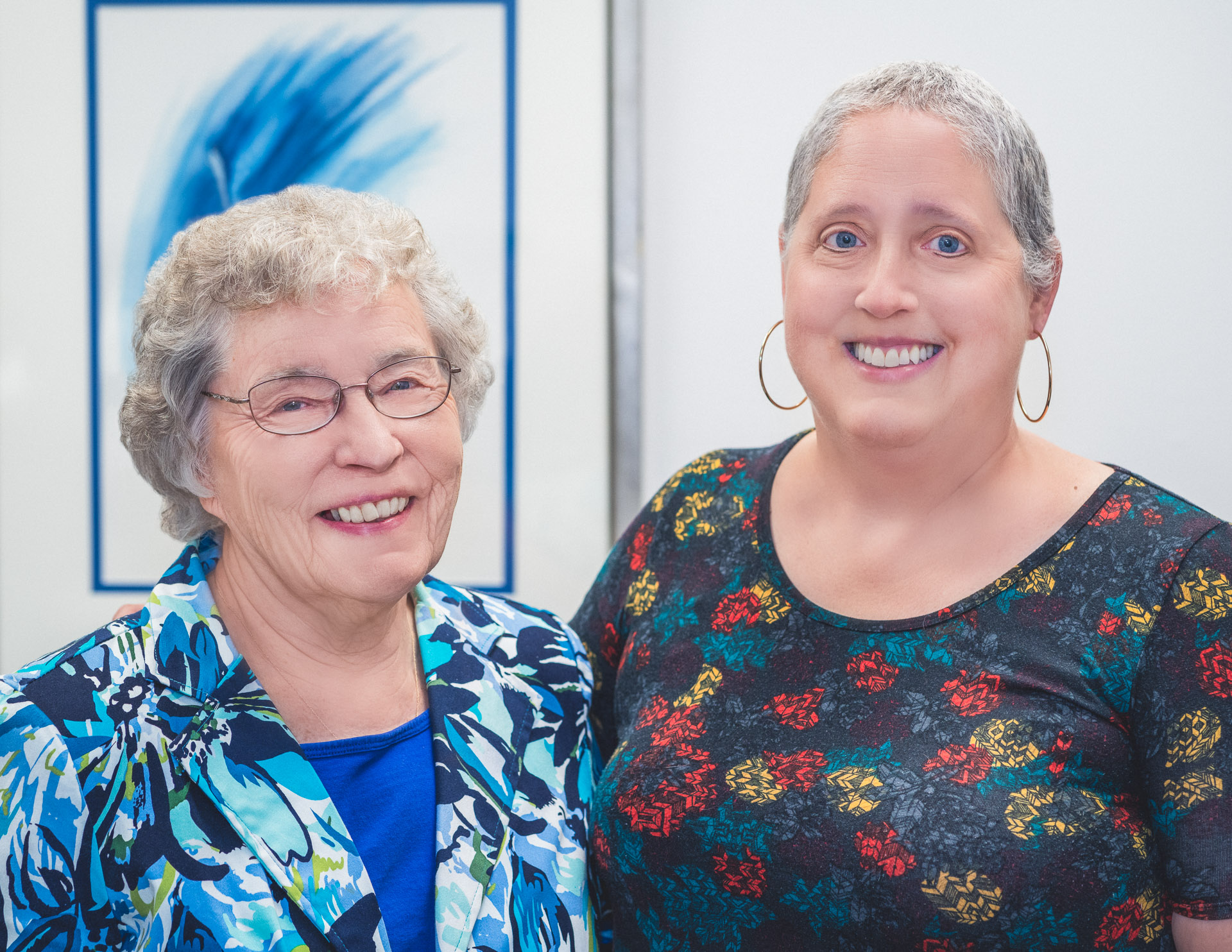 While Adelante Mujer, Inc., is not a sponsored ministry of the congregation, it was founded by CSA Sister Ann McKean in 2009 and many sisters and associates of the congregation have been part of its ongoing success. That relationship will continue to stay strong as CSA Associate Karen Heuberger becomes the Executive Director of Adelante Mujer, managing the international organization with its mission to provide financial assistance to women medical students in northeast Nicaragua, Central America. Karen felt called to the mission, “In September, I was diagnosed with ovarian cancer. … One of the gentlest, kindest nurse’s aides shared that she wanted to become a nurse, but it was so expensive. I was very moved by her story and felt a desire to be able to help people like her. I knew God would let me know if that was what I was meant to do. A few days later, I found out about the opening at Adelante Mujer. I knew God was leading me.”

She continued, “Adelante Mujer has a great impact on the women who are supported during their time of study. But the impact moves far beyond the women to all those who receive quality and compassionate care from these women.” Having previously traveled to Nicaragua, she looks forward to meeting the current 45 medical students and some of the 61 doctors who have all benefited from Adelante Mujer funding.