Tell your governor to be a climate leader. 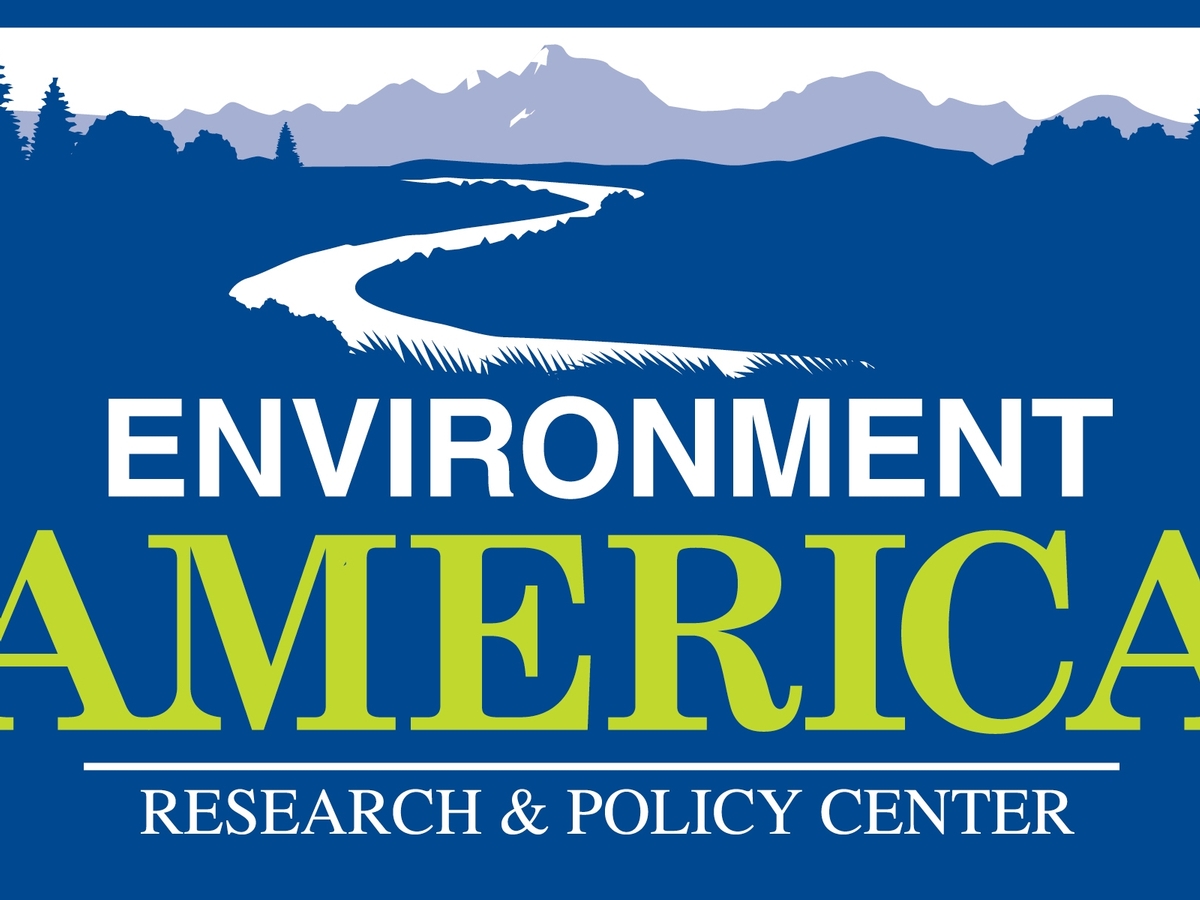 The Dirty Power Plan replaces an Obama-era rule that would have cut carbon pollution from the electric power sector by 32 percent by 2030. The Trump administration's replacement would slow these cuts, at a time when we need even steeper emissions reductions to avoid the worst impacts of global warming.

Fortunately, states can take the lead when the federal government won't. There's a lot we can do at the state level to slow climate change. In fact, with the stroke of a pen, your governor can start ratcheting down emissions right now.

Tell your governor to be a climate leader.

Tell your governor to take action. Earlier this year, our national research partner Environment America Research & Policy Center released a list of actions governors can take to slow global warming, including: 3 Leading by example by requiring state agencies to use clean sources for their energy needs, adopting and encouraging electric vehicles, and making climate-friendly purchasing decisions.

Setting targets for emissions cuts and electric vehicle expansion in states across the country. Setting strong goals helps focus state agencies and the public on charting a path to a cleaner, greener future.

From pulling out of the Paris climate agreement to rolling back the federal Clean Power Plan and Clean Cars Standards, the Trump administration has failed to lead in tackling the climate crisis. It's more important than ever that governors across the country pick up the slack.

Tell your governor: It's time for your state to lead on climate.