"The Racist Attack on Our Capital" 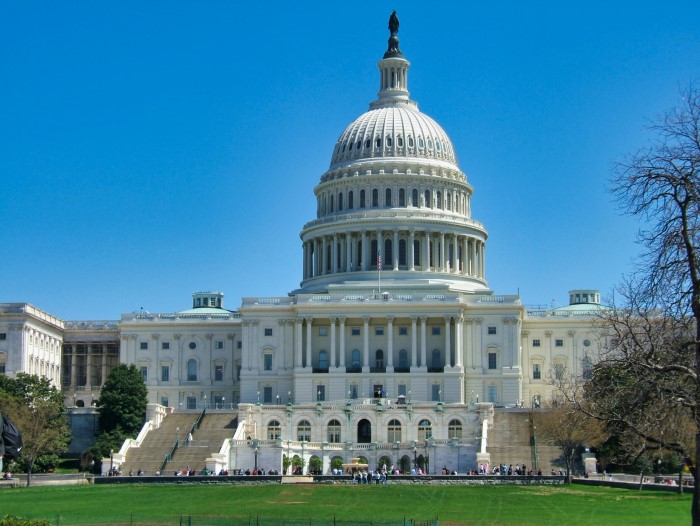 After the attack on our nation's capital, I feel compelled to respond, but emotions and words are yet too jumbled. I resonate with a piece posted by Pax Christi, titled "The Racist Attack on Our Capital", written by a master of words, Fr. Bryan Massingale,  I believe that he is a prophet in our time, shining a light on uncomfortable truth. I invite you to read and reflect on his words. It may lead you to action, such as writing to your members of congress, supporting or challenging their positions regarding the election. Click Here to read the article.

We can rise from the malicious attacks on our capital and our democracy determined to preserve and strengthen our nation in justice, peace, and truth, or we can continue the downward spiral of hatred, lies, inequality, racism and violence. It is our choice to make.

232. There is no end to the building of a country’s social peace; rather, it is “an open-ended endeavour, a never-ending task that demands the commitment of everyone and challenges us to work tirelessly to build the unity of the nation. Despite obstacles, differences and varying perspectives on the way to achieve peaceful coexistence, this task summons us to persevere in the struggle to promote a ‘culture of encounter’. This requires us to place at the centre of all political, social and economic activity the human person, who enjoys the highest dignity, and respect for the common good. May this determination help us flee from the temptation for revenge and the satisfaction of short-term partisan interests”. Violent public demonstrations, on one side or the other, do not help in finding solutions. Mainly because, as the Bishops of Colombia have rightly noted, the “origins and objectives of civil demonstrations are not always clear; certain forms of political manipulation are present and in some cases they have been exploited for partisan interests”.

The Civil Rights Memorial Center invites you to a panel discussion commemorating the legacy of Dr. Martin Luther King Jr. The event – The March Continues: Building Collective Power to Impact Policy and Dismantle Systems of Oppression in 2021 and Beyond – will take place on Jan. 15, Dr. King’s 92nd birthday.

The panel will feature activists and public servants from across the Deep South and beyond, and will include a special message by civil rights activist Sheyann Webb-Christburg, named by Dr. King as the “Smallest Freedom Fighter” and co-author of the book Selma, Lord, Selma.

During the event, panelists will reflect on Dr. King’s legacy and the example of civil disobedience he set for future generations that are continuing the fight for racial, economic and social justice. They will also discuss strategies for organizing around these issues to effect change in government and local communities.

January is Anti-Trafficking Month. January has been declared human trafficking prevention month. It is an opportunity for all of us to reflect on what steps we can take in our own lives and in our community at large to fight the evil of human trafficking.  For resources go to the anti-human trafficking toolkit.

Access a prayer calendar, January 11 - February 8, the feast of St. Josephine Bakhita and a day of prayer and awareness against human trafficking designated by the Pontifical Council for Justice and Peace and the International Union of Superiors General.

Lisa Montgomery likely to be executed on January 12.

Barring any successful last-minute appeal, the 52-year-old Montgomery will become, on Jan. 12, the first female federal inmate to be executed in nearly 70 years.

Montgomery's attorney says the crime was "the direct result of her mental illness and trauma" and says Montgomery was repeatedly raped by her stepfather and first husband and has brain damage and multiple mental illnesses. Her attorney plans to ask the full circuit court to reconsider the ruling.

Sign a petition to President Trump to keep Lisa from being executed.

Still Time to Act in Support of For the People Act

The aim of the For the People Act is to:

Please take these two actions to stand with the people and support the For the People Act:

Suggested Script for calls to your U.S. Representative:
As your constituent from (name your city or town) and a person of faith (or Catholic sister) , I am deeply concerned about the state of our democracy. Harmful Supreme Court decisions and lack of Congressional action to address them have disempowered voters and  threatened our democratic systems. The For The People Act (H.R.1) is a comprehensive reform bill that targets the corrupting dynamics that are endangering our democracy. H.R.1 would protect voters’ rights, limit the influence of money in politics, shore-up our election systems, strengthen ethics rules for government officials and end partisan gerrymandering. Passage of the For the People Act must be a first priority in 2021. Does Rep. (name of your Representative) support bold comprehensive democracy reforms and will s/he vote in favor of H.R.1 when it comes to the floor later this month?

Lunch and Learn -- Life After COVID

All are invited to experience FSPA Ecospirituality in Action and join A Revolution of Goodness through a new Lunch and Learn series, presented virtually the second Tuesday of each month, January through December in 2021.

This series is designed to explore FSPA's commitment to Relationships, Gospel Living and Unity in Diversity -- provocative movements proclaimed to stretch us to be people of encounter who stand with all suffering in our Earth Community, to transform us in love and goodness for community and mission and to challenge ourselves to unveil our white privilege -- through a lens of ecospirituality.

Each Lunch & Learn session, brought to you by the FSPA Ecospirituality Committee, will feature a new, ecospirituality-centric topic presented by experts in the field.

Please register for our first session, share the invitation with others, grab your lunch and join us in action for ecospirituality!