Light in the Darkness / Easy Actions 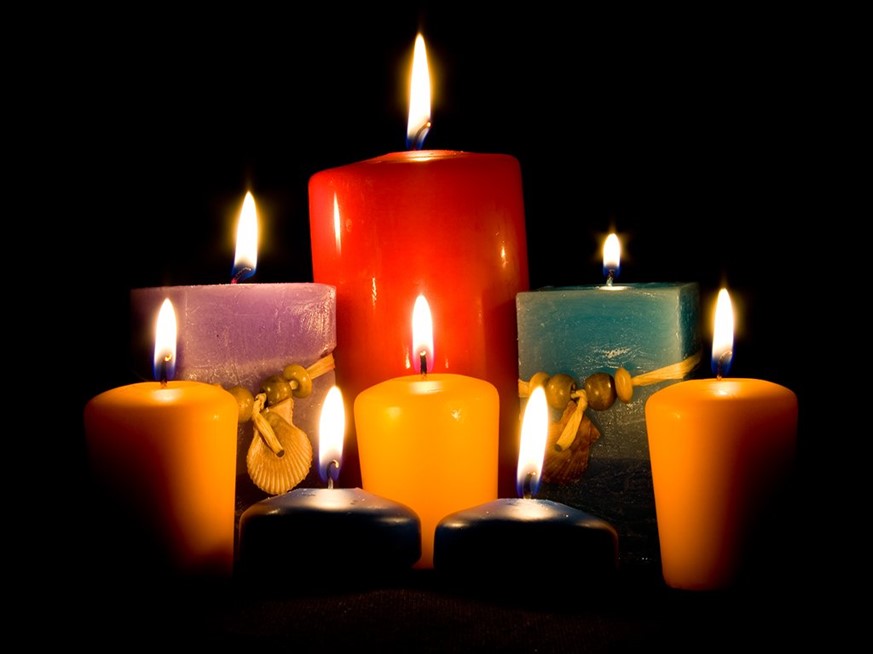 Why are we here, a small group holding our torches?
Do we think that we can dispel the darkness of the night?
No, that would take millions of torches.
The massive problems we face will not be overcome by a few.
We need many, many more.
So why do we hold our torches here in the night?
So that there is enough light to see our companions beside us,
and reassure ourselves that we are not alone in the dark.
Because what we fear is not so much the dark, but being alone in the dark.
And from afar, others will see our small brave community,
and will feel greater courage to join.
Because it is easier for others to join a group that has already taken a stand, rather than starting by themselves.
Let us believe and imagine in our mind’s eye,
that there are other groups of people who are holding their torches in the dark.
Time will come when they will link to one another, and our lights will merge and be more powerful than the darkness.

ACT NOW  A bipartisan amendment proposed by Senators Sanders and Hawley to offer a second round of direct payments has been included in the COVID Relief package currently under consideration. Unlike the CARES Act, these payments would include mixed-status immigrant families in which only one spouse has a social security number, a crucial improvement. That’s very good news. Contact Congress and White House in Support of Mixed-Status Families HERE.

Justice for Immigrants has published  recommendations for the incoming Biden Administration and 117th Congress. They were drafted over the past couple of months by JFI Core Group members including LCWR.

The document, divided into four different areas, are:

Information in this document can be used in your communications with legislators.

Only two human beings have the unilateral authority to stop the upcoming federal executions: The Attorney General, and the President.

There's not much hope that the President will show mercy. Now that Attorney General Barr has resigned effective December 23rd he will be replaced by Acting Attorney General Jeffrey Rosen. Sign the new petition.

In 2021, President-elect Joe Biden will have many important issues to address: from combating climate change and gun violence, to overcoming the coronavirus pandemic and dismantling systemic racism in America. But in order for the next administration to do that effectively, we need to build a stronger and more representative democracy.

I signed a petition calling on Biden and Congress to prioritize the For the People Act – Will you join me?  Sign Here

Pipe Line 3 is a proposed pipeline expansion to bring nearly a million barrels of tar sands per day from Alberta, Canada to Superior, Wisconsin.
Line 3 isn’t about safe transportation of a necessary product, it’s about expansion of a dying tar sands industry. There will destructive spills. Tell your representative to Stop the Line.

Care of the Earth

Give a gift to Earth!  See how much plastic you can avoid using over the holidays.