Laudato Si’ Action Platform Launches with Leadership from the Congregation of Sisters of St. Agnes

On the World Day of Prayer for the Poor in 2021, the Vatican’s Dicastery for Promoting Integral Human Development announced the launch of the next phase of the Laudato Si’ Action Platform.  The Congregation of Sisters of St. Agnes (CSA) played a key role in its development as a member of the Religious Order working group.

The Laudato Si' Action Platform is a key Vatican initiative to empower the universal Church to achieve total sustainability in the holistic spirit of integral ecology. The human family faces increasing risks of hunger, disease, migration, and conflict due to climate change and environmental degradation, unfortunately, the most vulnerable suffer above all.

The Laudato Si’ Action Platform provides practical tools to address this socio-ecological crisis. Anyone who pledges to be part of the platform can access free resources to evaluate where they stand on the road to sustainability, reflect on the principles of integral ecology, and make a plan to take action.

From 2020-2021, CSA has helped shape both the model and the content for this program. Through deep and sustained conversations with the Dicastery for Promoting Integral Human Development and a global network of partners, the Holy Spirit has created a whole that is greater than the sum of its parts, a shared space for action that offers new momentum to urgently address our socio-ecological crisis.

We invite you and all members of the universal Church to join us and the Vatican on this Laudato Si’ journey.

Find out more at www.laudatosiactionplatform.org

The Congregation of Sisters of St. Agnes is grateful for the call of Pope Francis to Hear the Cry of Earth and the Cry of the Poor.

In light of the growing impact of climate change on the global community, we, the Congregation of Sisters of St. Agnes and the Associate Community USA, honoring our interdependence with all of God’s creation and in a spirit of nonviolence, personally, communally, and collaboratively commit to actions that:

We commit to actions that:

This is not a new commitment, but rather a deepening of our community’s recognition of the sacred interdependence of creation and our place in the web of life. This is an opportunity to recommit ourselves to developing and acting out an ecological consciousness both individually and corporately. This renewed commitment is especially critical given the urgent need to address the global climate crisis.

The Vatican’s seven-year Laudato Si’ Action Platform calls the worldwide Catholic community and “all men and women of good will” (LS 3) to publicly engage in the work of transformation through integral ecology.

The Congregation of Sisters of St. Agnes and the Associate Community USA publicly commit to the seven-year process of transformation by strategically engaging the seven goals of the Laudato Si’ Action Platform. 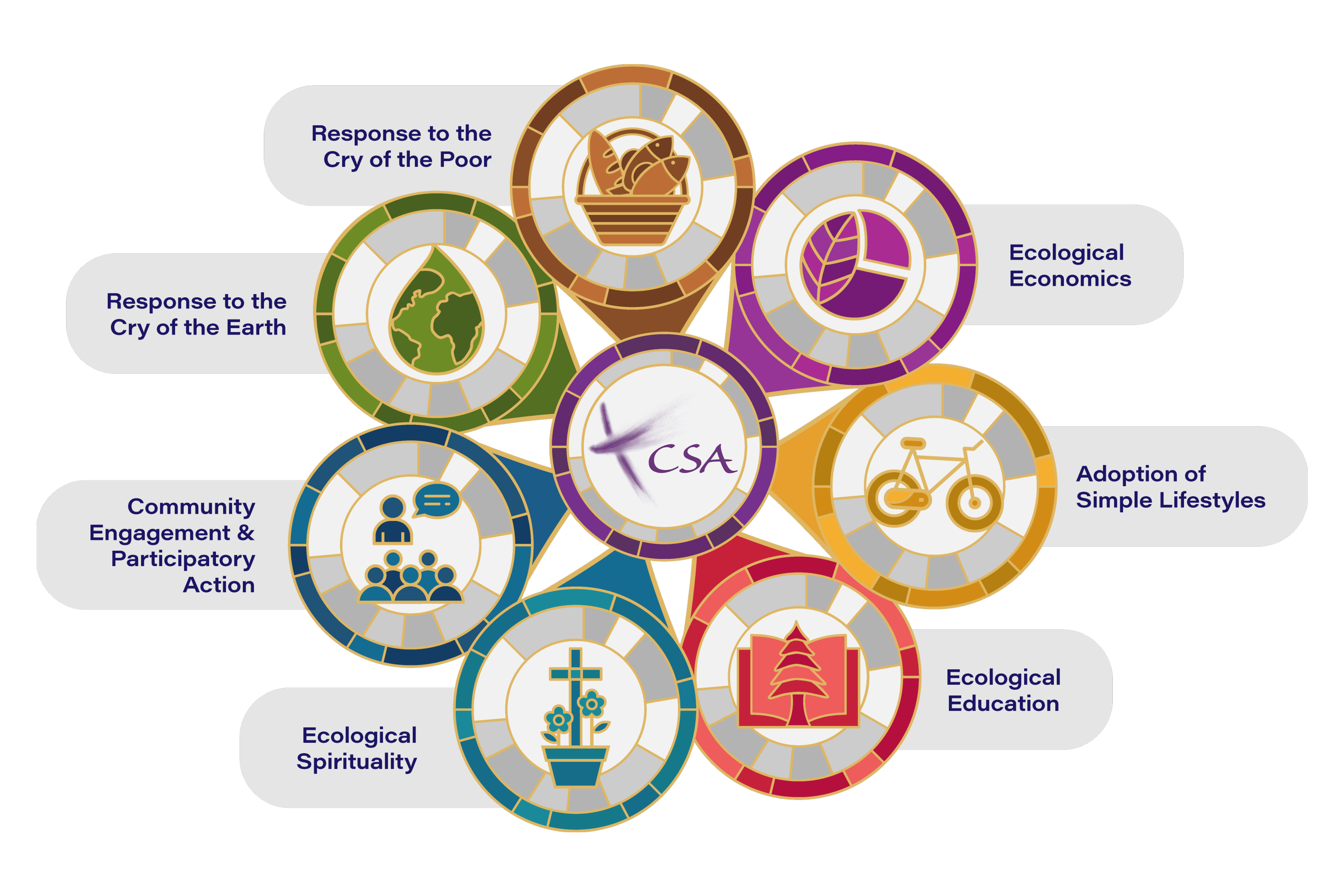 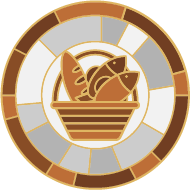 A call to promote eco-justice, aware that we are called to defend human life from conception to death, and all forms of life on Earth, especially the most vulnerable such as children, indigenous, refugees, and migrants.

A Few of CSA's Actions So Far

In a 2006 press release, then CSA General Superior, Joann Sambs, stated, "Most inmates on death row cannot afford an attorney and are people of low social status... Even in states with tight restrictions on the death penalty's use, a disproportionate number of people executed are poor and/or members of racial and ethnic minorities." This remains true today. In November 2006, CSA approved a corporate stance on the Death Penalty. It was affirmed by the CSA USA Associate Community in February 2021. Based on several sources, the Justice, Peace and Integrity of Creation Ministry produces a list of names and addresses of inmates to be executed every month. Members of the Justice, Peace, and Integrity of Creation Committee (JPIC) write them a letter and pray for them and their victims. On the day of their execution, a candle is lit, and their name is mentioned in the liturgy.

Get a current list of names and addresses of inmates >>

Although they have different customs and cultures, 370 million Indigenous people around the world face the same harsh realities: eviction from their ancestral lands, being denied the opportunity to express their culture, physical attacks and treatment as second-class citizens. Indigenous peoples are often marginalized and face discrimination in countries’ legal systems, leaving them even more vulnerable to violence and abuse.

Since 1993, numerous CSA Sisters have chosen ministries on the Navajo reservation, particularly in Arizona. These women leaders are influential in advocating for inclusion of Native Americans for roles in the diocese and on school boards as well as helping women find meaningful work. They’ve learned much about history and culture from the indigenous peoples of these lands including how our Catholic teachings and practices fit into their indigenous spirituality. In addition to the work our Sisters do, a small group of Associates also visited the reservation to participate in a retreat given by a Navajo women.  For years, the parishes on the Navajo reservations prayed for the canonization of St. Kateri Tekakwitha. She was canonized in October 2012, and we celebrate her Feast Day each July 14th.

The current leadership team of the Congregation of the Sisters of St. Agnes, issued a Statement on the Treatment of Immigrants on the Border. Additionally, in observance of World Refugee Day, on June 20, 2018, a Statement on Separation of Immigrant Children from Parents was issued.

CSA Sisters have a long history of work on the border and continue to work nationwide in ministries that include being an attorney, a librarian, and working in schools, healthcare, and parishes in parts of Arizona and New Mexico.

Read about Sister Stories from the Souther US Border >>

CSA Sisters and Associates in the Fond du Lac community lead, share resources, and serve women and children as they are called. Click the links below to learn about a few examples of local ministries we support:

Read about the Katharine Drexel Shelter >>

In 2021, UNANIMA, which has recently expanded its mission, released a report showing the strong ties between trafficking and homelessness.