Home > About Us > Leadership

Please enjoy the livestream of 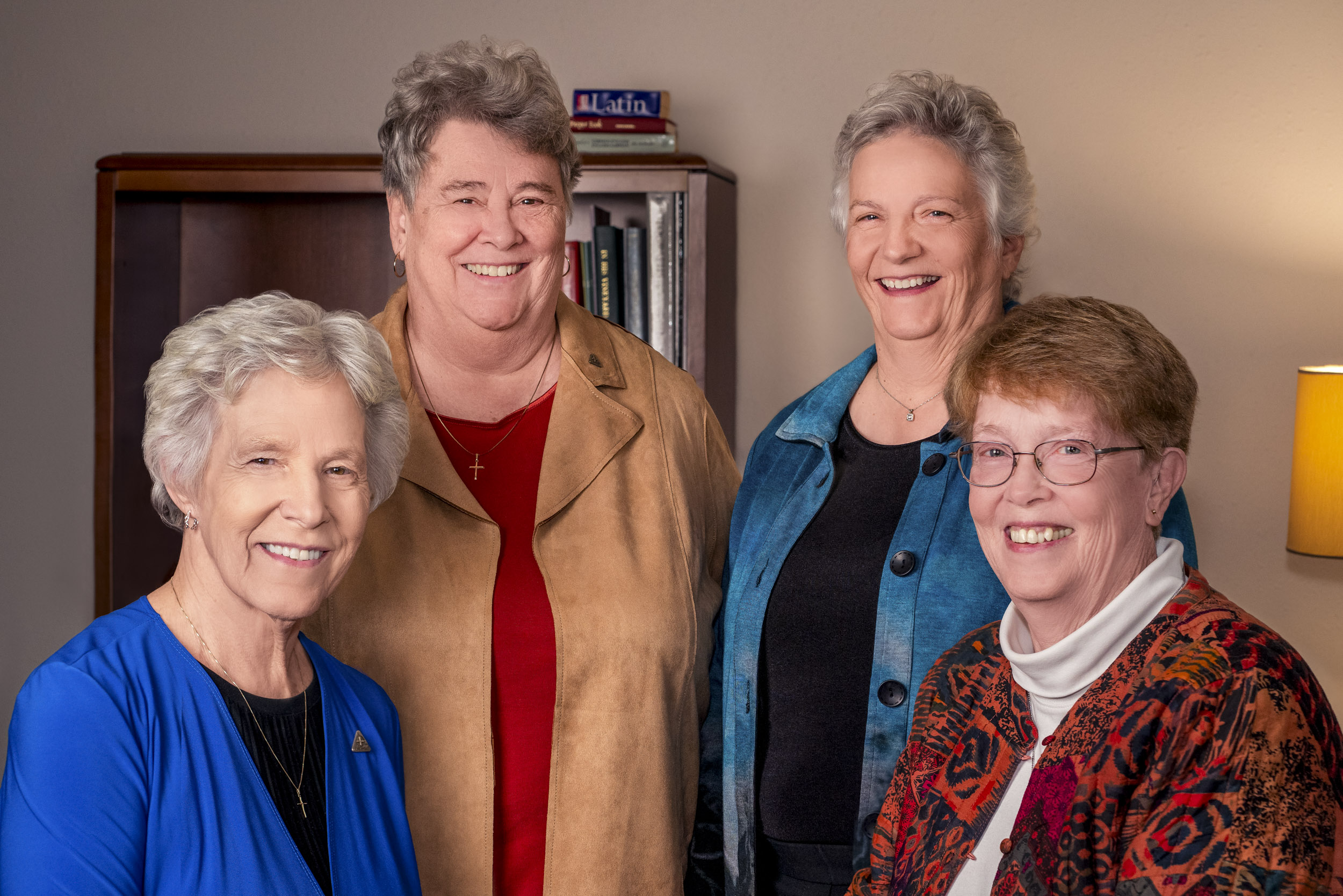 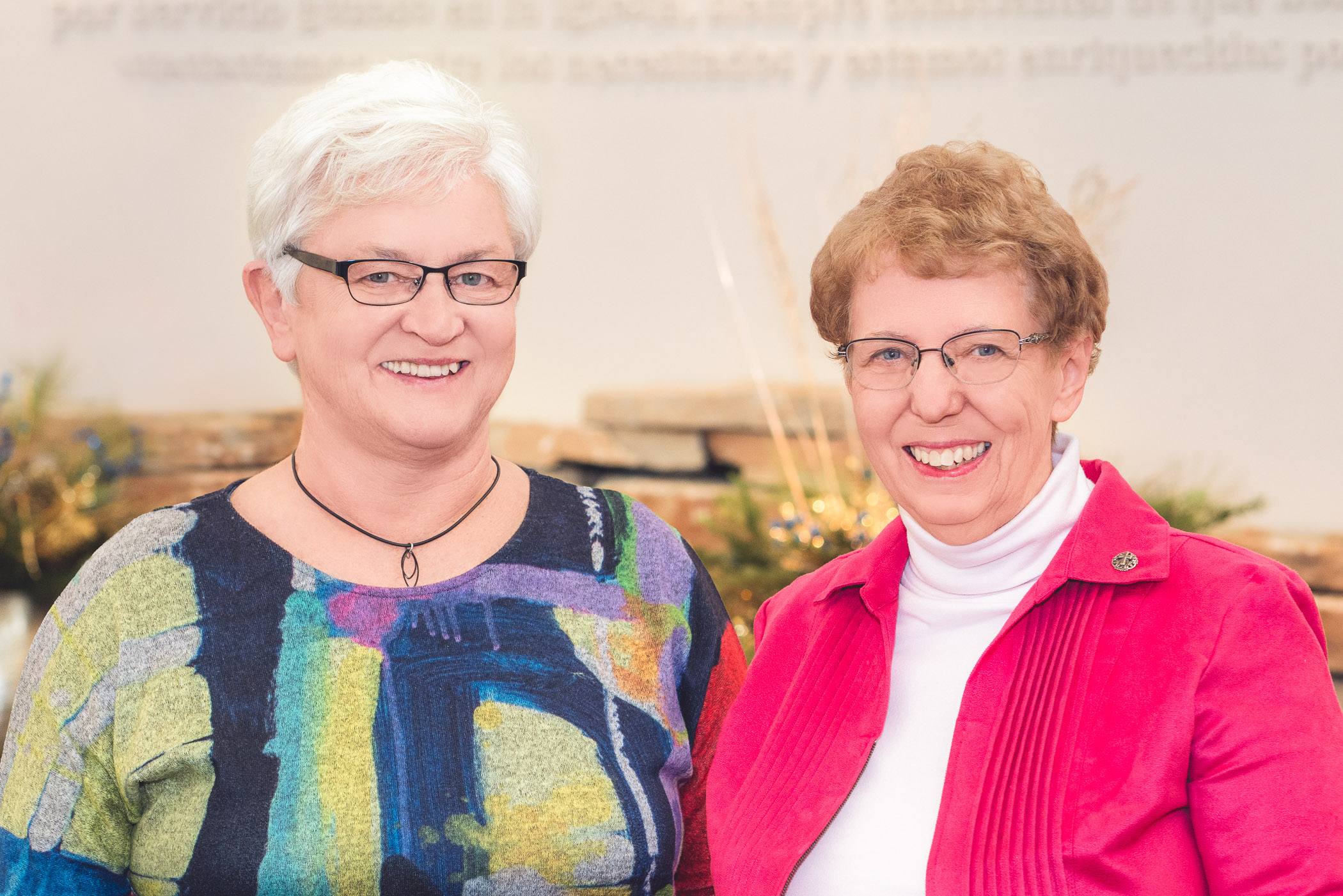 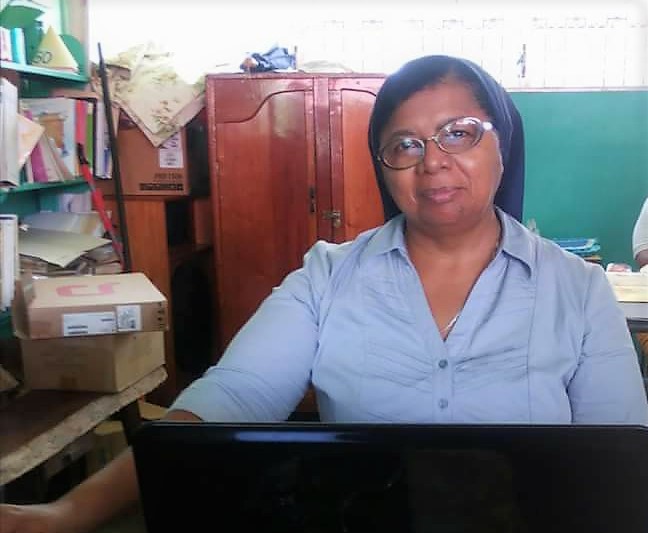 A Regional Coordinator is an intermediate superior between the General Superior and every sister in the geographic region she serves. She is concerned with the welfare of the sisters in her region, and the promotion of the Congregation's mission and effectiveness in the church of her region. She strives to foster quality community living at the local level, as well as the individual sister's spiritual renewal and apostolic formation. 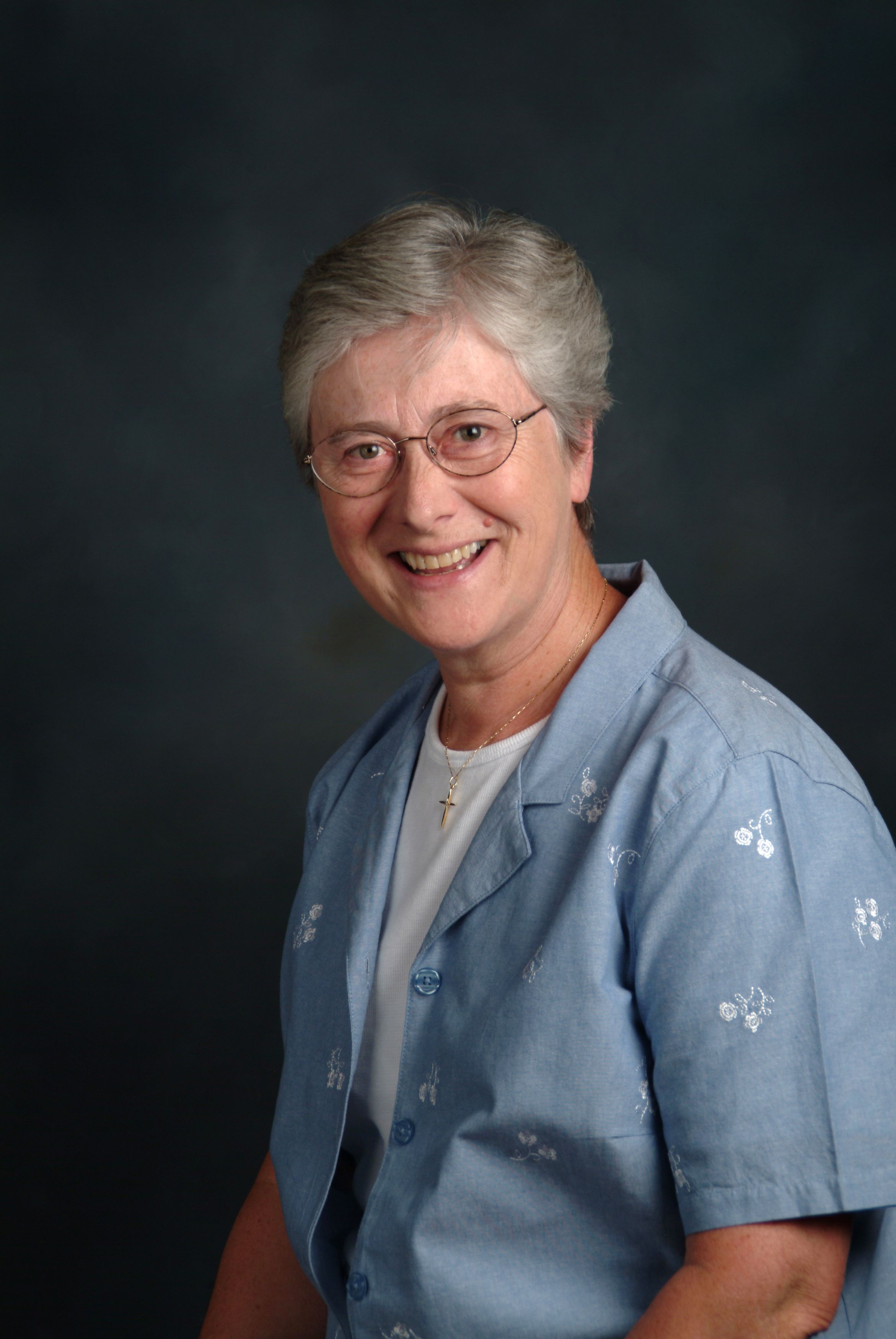 Sister Jeremy Quinn, CSA, is General Secretary and a member of the CSA Board of Directors. 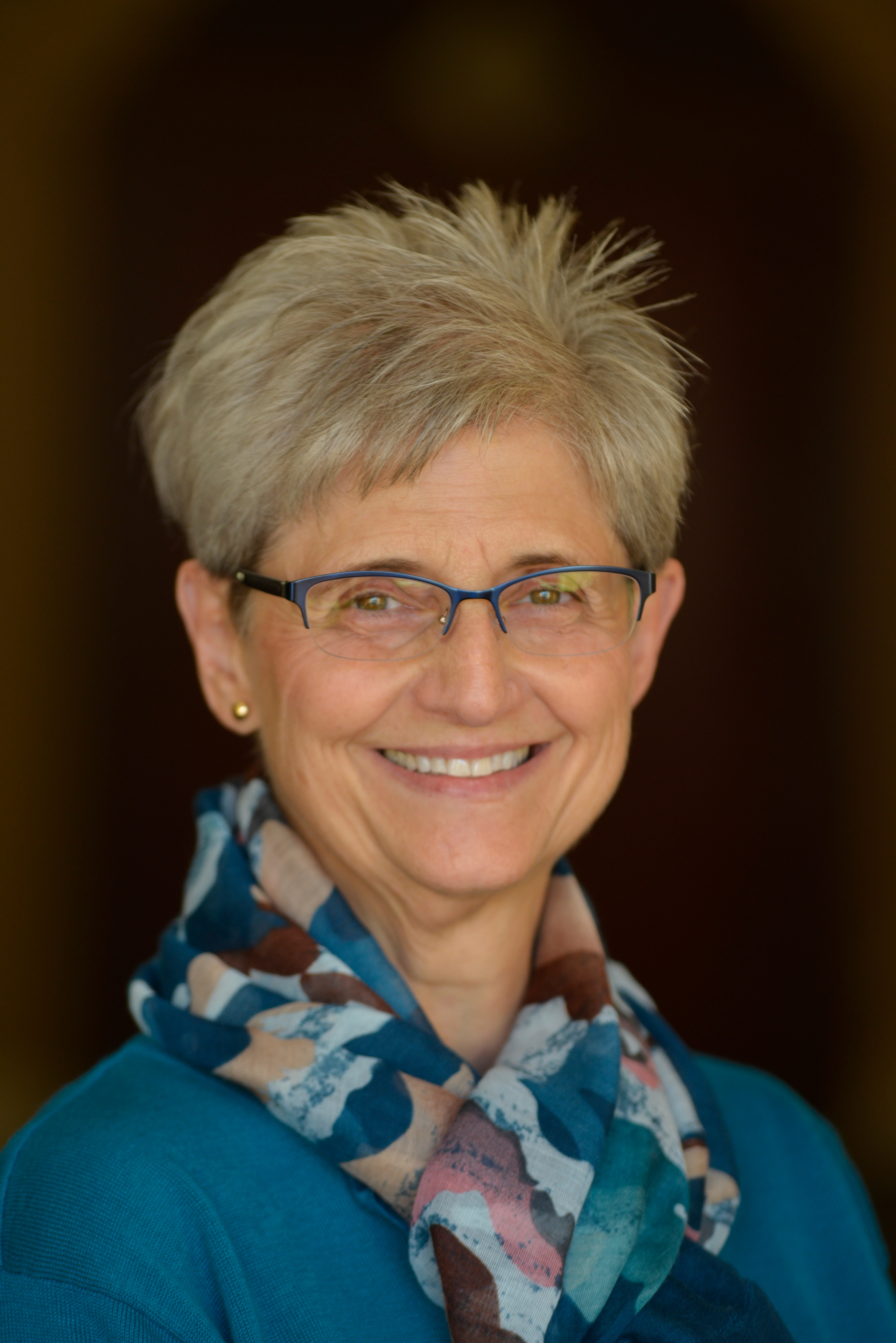